There are various definitions for this term, but in general it can be described as follows.

Polyamory is an interest in or being in an intimate relationship (emotional and / or sexual) with more than one person, subject to agreement, openness and awareness of this.

Have you ever been in love with two people at the same time and couldn't choose one? If yes, then you know what it is about.

What is the Difference Between Polyamory and Cheating

The first is that all people involved in such a relationship consciously agree to them. Nobody breaks agreements, does not lie or hide.

Healthy polyamorous relationships are usually characterized by mutual respect and openness between the participants.

At the same time, partners can set certain boundaries and conclude agreements. Their violation will harm the relationship in the same way as cheating in a monogamous union.

What are polyamorous relationships?

V - this Latin letter denotes a situation when one person meets with two others, not connected in any way with each other. By analogy with V, the forms N and W can exist - the spelling of the letters seems to hint at the number of partners, although the interpretations sometimes differ.

Triangle - three people who meet each other.

Square - four people in a relationship. Often, but not necessarily, two separate pairs enter the "square".

A group is more than four partners in a relationship with each other.

An open marriage or relationship is a couple in which both participants meet with other people separately from each other.

Solo is a person who dates several people, but does not emphasize the leading relationship and does not seek to live with one or all of his partners.

Hierarchical polyamory is the opposite of the previous situation: a person singles out “primary” relationships (they can be characterized by a high level of intimacy, cohabitation, a common budget) and “secondary” ones. In this case, the "secondary" partner is not necessarily less important, but takes up less place in the everyday life of the other.

Of course, all classifications are conditional: people themselves establish the rules and format of their relations. The main thing is that the conversation about this still takes place. Until you discuss with your partner what kind of relationship you are in, you cannot be completely sure of them.

But what about jealousy?

One of the myths about polyamory is that there is no jealousy in such a relationship. Of course, it occurs, although not all and not always.

For example, one of the partners may be jealous, fearing that the new person will overshadow him and because of this, the old feelings will fade away. In such a situation, the main thing is not to start setting new rules, but to deal with jealousy, understand its causes and find a way to correct the situation.

If jealousy and frustration are persistent, this may mean that an open relationship is not suitable for a person, at least at this stage in life. Although the reason may be psychological problems.

In any case, jealousy is a common feeling in many people. And if it appears, there is no need to be afraid of it - you need to investigate it.

How to know if polyamory is right for you

There are many reasons why people are attracted to open relationships. Here are some of them.

The person has deep feelings or passion for several people at the same time and wants to freely express those feelings.

A person allows relationships to develop naturally, without restricting them too much.

Having multiple partners is just as normal for a person as being close friends with multiple people.

A person seeks to experience different types of romantic and sexual relationships and understands that one partner cannot satisfy all of his desires.

The person wants to expand the existing relationship, but does not want to deceive the partner.

A person just thinks, "This is cool!" When he first hears about polyamory.

If you've read this far and think that everything written suits you, wonderful - go for it! If you don't know how to relate to what you read, that's fine too. It's perfectly normal to feel insecure and even fearful when you think of polyamory as a new turn in your life - after all, this turn is pretty sharp. Think, weigh everything, take your time: there are a huge number of stops on the way from "hard monogamy" to "anything".

If you are sure that polyamory is definitely not for you, then that's fine. The main thing is to convey to your partner that you only agree to an exclusive relationship.

Finally, if you realize that you want polyamorous dating, but you are in a monogamous union, again the best way out is to talk to your partner. Explain to him that you cannot be happy in a closed relationship, and make it clear that the reason is only in you, not in him. 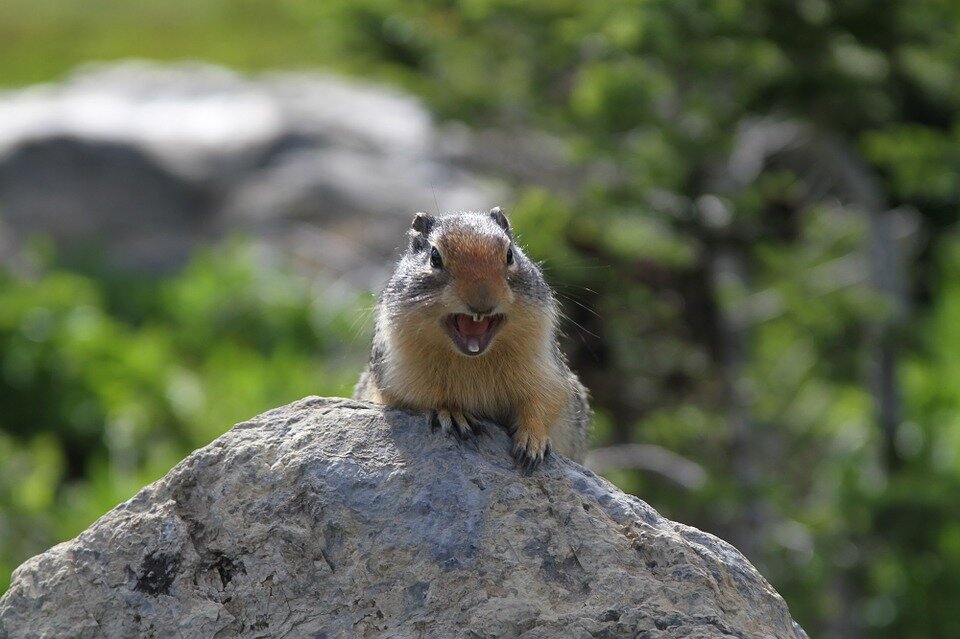 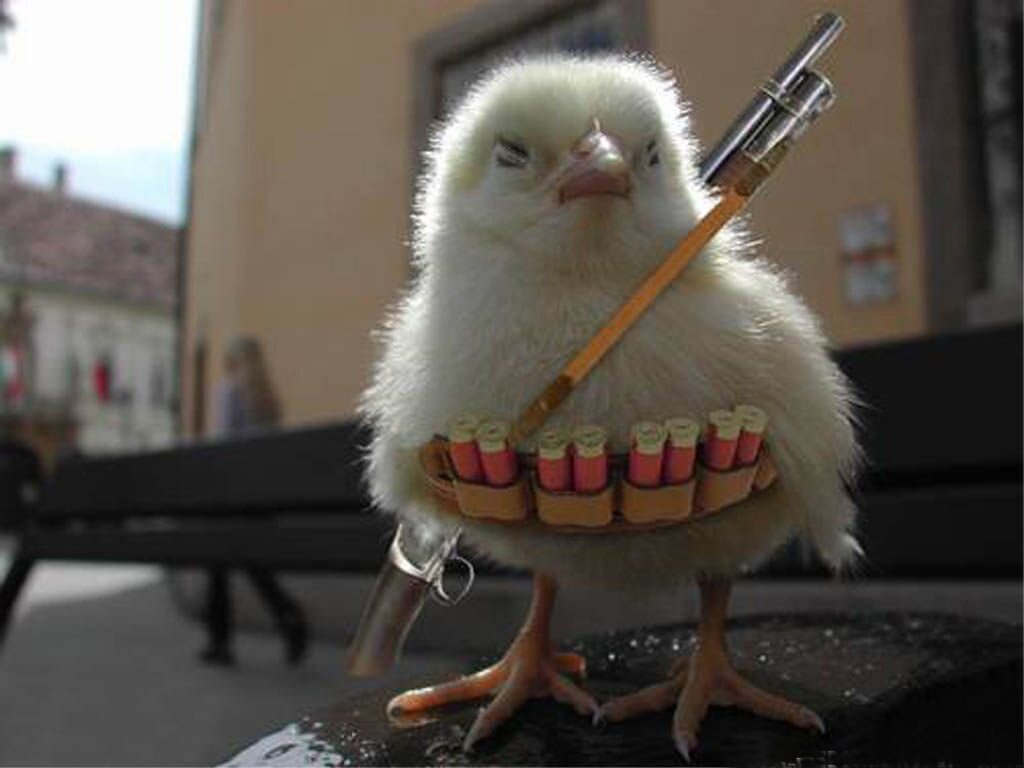 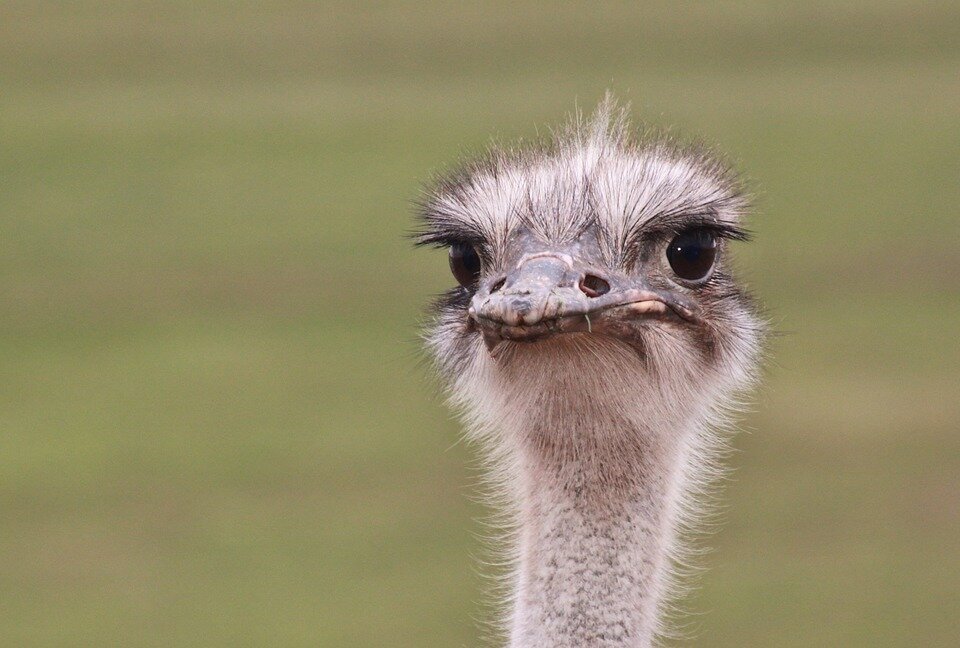